CHELSEA OFFER RUDIGER YET ANOTHER CONTRACT

English Premier League club Chelsea are very intentional about their decision to keep star defender Antonio Rudiger beyond this summer. The Blues have tables a series of offers for the Germany international defender but he is yet to show any real commitment and has not yet agreed to any of the terms that the club have proposed so far. Reports have been making the rounds that Rudiger is willing to accept offers from other clubs if his demands are not met by Chelsea and that’s what it looks like the case has been as all parties involved in the deal are yet to reach any agreement. However, just as the player is in no rush to sign a new contract, he is also not in a hurry to decide on his future whether it lies elsewhere or not. 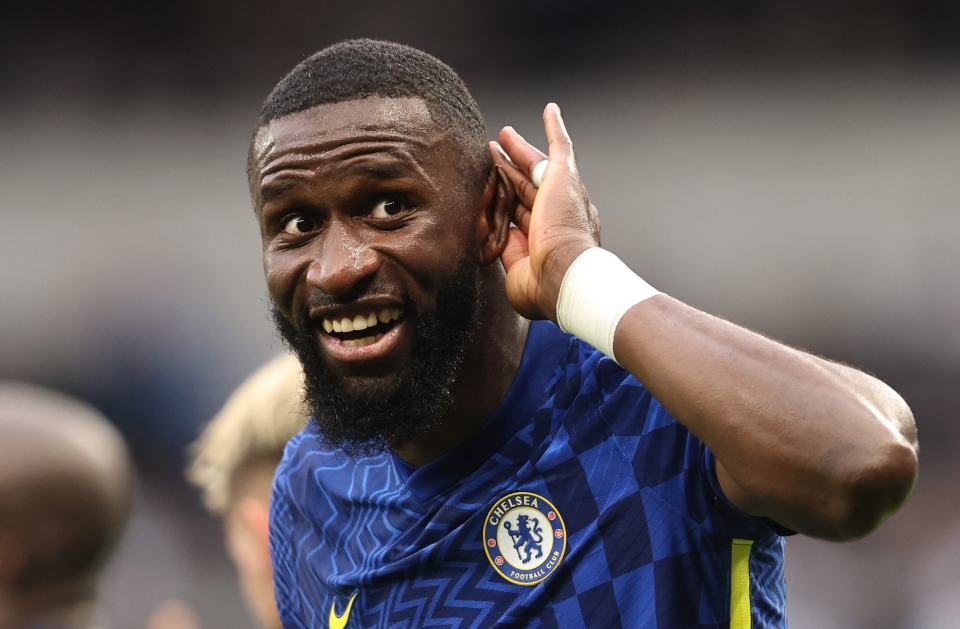 The defender is said to have received several offers from different clubs both in the Premier League and abroad, with Manchester United and Barcelona the two clubs to have mentioned as his potential likely destinations if he decided against signing a new deal at Chelsea. Blues manager Thomas Tuchel will be keen to ensure that the player signs a new deal at Stamford Bridge, especially with his fellow defender Andreas Christiansen also turning down new contract offers made by the club in a bid to secure a transfer elsewhere.

Christiansen has not received any new offer from Chelsea and it has continued to look more likely that he may be told to find another club in the summer, especially with Chelsea still keen to sign France international central defender Jules Kounde from Spanish La Liga side Sevilla this summer. In another news, Barcelona are said to be close to agreeing a deal with Cesar Azpilicueta as they want to bolster their defensive ranks this summer.