According to transfer expert Fabrizio Romano, Inter Milan have been rebuffed in their attempts to sign Romelu Lukaku. The Italian giants had tabled their opening offer for the Chelsea forward worth £5 million loan fee. But it was swiftly rejected by the Premier League outfit, who are holding out for a much higher fee. 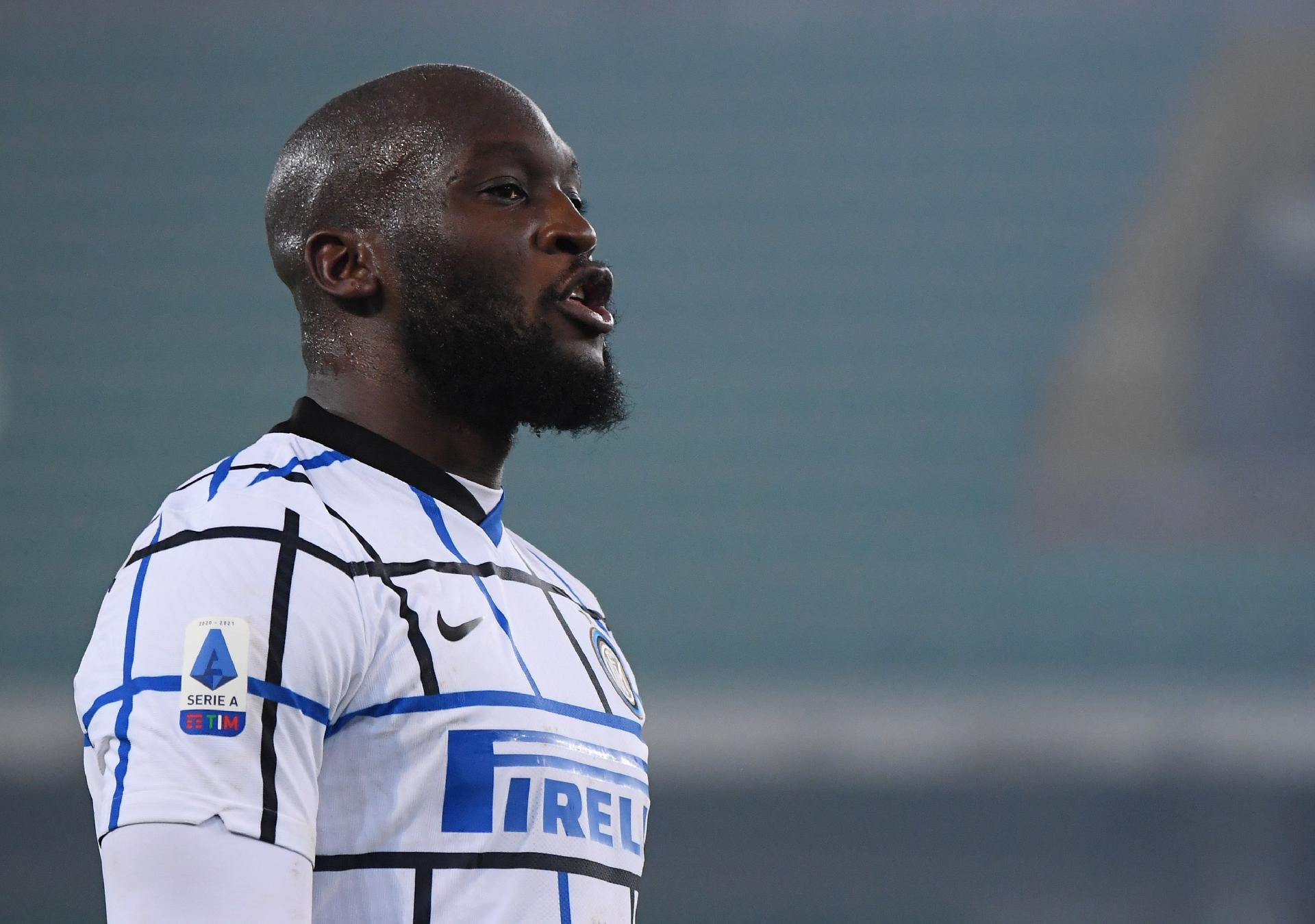 Inter Milan are waiting for Chelsea to reveal their desired price for Lukaku. The Serie A giants are not in a position to sign Lukaku on a permanent deal. But they are open to paying a premium for a season-long loan deal and paying the remainder of the transfer fee at the end of the 2022/23 season, in the form of an option to buy clause.

Chelsea’s stance on Lukaku is also clear. They are not too keen on keeping hold of the wantaway striker, who has failed to live up to the expectations after making a big-money move last summer. Bagging only eight league goals in his return, the forward has a fractured relationship with coach Thomas Tuchel and is not rated highly by the German tactician.

Lukaku’s poor season at Stamford Bridge has seen him fall behind Timo Werner and Kai Havertz in the pecking order at Chelsea. His role in the coming season could dwindle further as the Blues look for a new striker by targeting Gabriel Jesus, among many others.

Armando Broja is set to return to Chelsea as well following his successful loan spell at Southampton. The Albanian international could become a solid option for Tuchel in the goalscoring department, effectively paving the way for Chelsea to cash in on Lukaku.

The player, for his part, has informed new Chelsea owner Todd Boehly and coach Tuchel of his desire to leave Stamford Bridge in the summer. He has his heart set on a move to Inter and is consistently pushing for a return to Giuseppe Meazza stadium.