FIRMINO RETURNS IN WIN OVER NEWCASTLE

Brazilian attacker Roberto Firmino made a welcomed return to the pitch after several weeks on the sidelines due to a hamstring injury. Firmino played his first game in almost two months when he came on for Mohamed Salah with 15 minutes left on the clock. Egyptian international Salah was not happy to come off but Liverpool manager JurgenKlopp made the decision to take him off early with a big game against North London side Tottenham Hotspur on the horizon. Spurs and Liverpool are due to play each other at the New Tottenham Hotspur Stadium on Sunday. 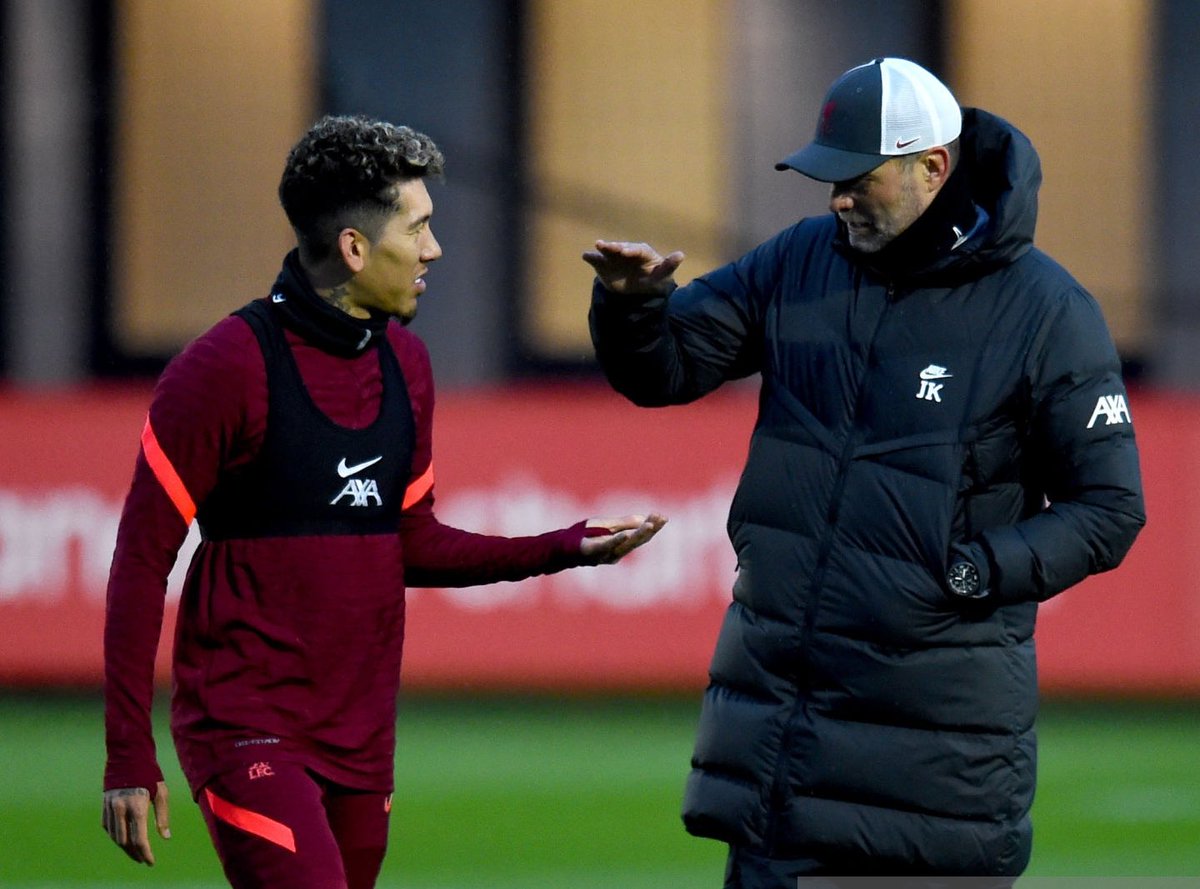 Liverpool have kept pace with Manchester City at the top of the Premier League standings in the absence of Firmino, but the Brazilian star could have a big role to play in the coming weeks with fellow Liverpool attackers Mohamed Salah and Sadio Mane set to leave the club to represent their respective countries at the African Cup of Nations (AFCON) tournament as from next month. Salah is the main man for the Egyptian team as they bid to win an eighth AFCON title. On his part, Mane is the go-to man for Senegal as they bid for a first AFCON title.

By the time Firmino entered the Premier League home clash with the Magpies, Liverpool had been able to turn the game on its head albeit in a controversial manner after former Red player JonjoShelvey had given his team the lead in the eighth minute. Portugal international Diogo Jota then equalised for Liverpool on 21 minutes while a Newcastle United player was down injured on the turf.

Liverpool had been toothless since the start of the game up until the goal from Jota which awakened the home team to take the game to the Magpies on the way to a 3-1 win. Salah and Trent Alexander-Arnold were the other Liverpool goalscorers either side of the break.