UNITED TO BID FOR BRAZILIAN ACE

Sensational reports from Italy claims that Manchester United could be open to a bid for Juventus winger Douglas Costa. Acording to the reports Juventus are understood to be open to selling the pacey winger at the end of the season. 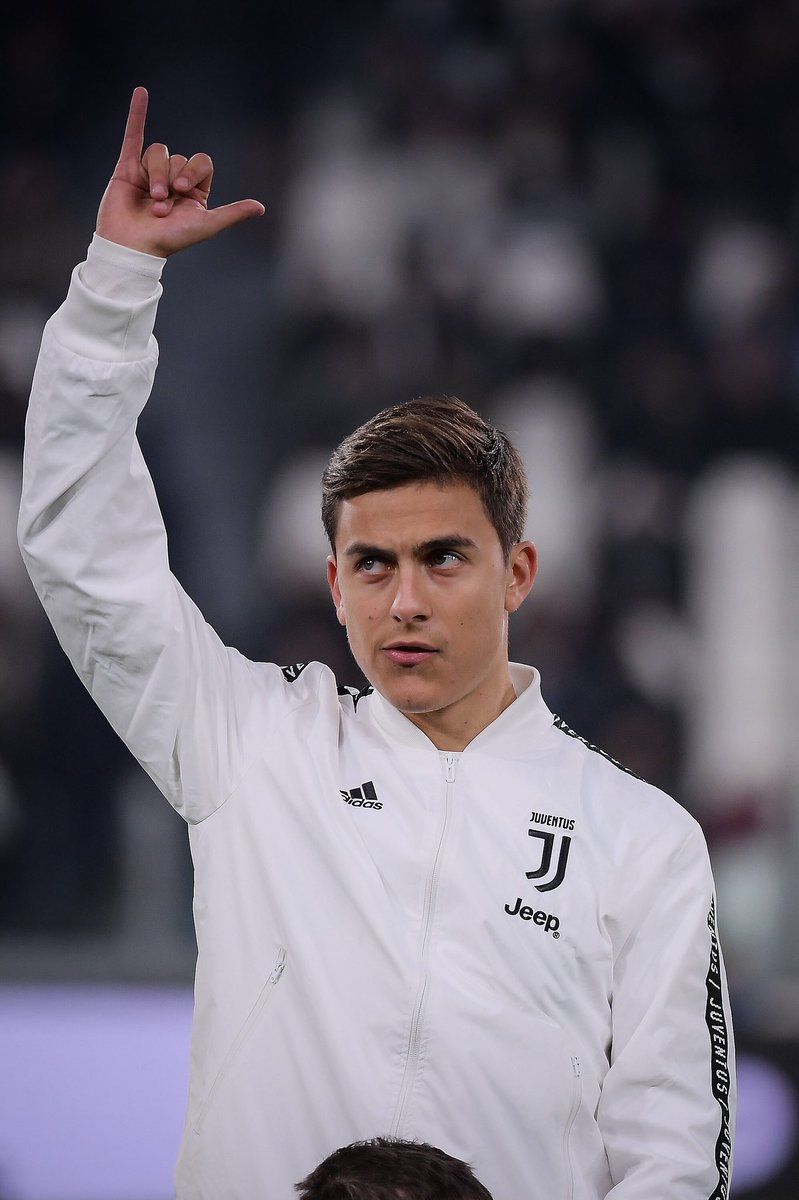 Costa had been linked with a move to Old Trafford in January but nothing serious was placed on offer by the Premier League side. Juventus are looking to cash-in on the 28-year-old due to his low productivity this season. He has so far contributed a paltry two assists and a solitary goal in 2 appearances in all competitions this season.

He has lost his position in recent weeks to Paulo Dybala and Bernardeschi as a result of his poor run of form.

Costa had previously played for Bayern Munich and Shakhtar Donetsk and comes with loads of experience and title-winning mentality.  United are expected to splash the cash in the summer as they look to challenge for the title next season and Costa could be their marquee signing.

United will face completion for his signature with the likes of PSG, Chelsea and Atletico Madrid keeping tabs on the player.

Blessed with a turn of pace as well as dynamic movement and crossing abilities the Brazilian still remains a quality addition for any top club. Juventus have placed an asking price of around €50million for the winger.

United currently have a plethora of options on the wing with Anthony Martial, Marcus Rashford, Jesse Lingard, Alexis Sanchez among other options. Juan Mata is likely to leave United at the end of the season and Costa would be a good replacement for the Spaniard.

United have the financial capacity to pull off the deal and it remains to be seen if the transfer would go through.  Manchester United are currently 5th on the League table a solitary point behind Arsenal in the race for the fourth position.