Liverpool manager Jurgen Klopp will definitely be grinning at the prospect of welcoming back star right-back Trent-Alexander Arnold back from injury. The English defender has been out injured and has missed crucial games for the Premier League Champions so far this season, including the 0-0 draw against Manchester United at Anfield on Sunday. 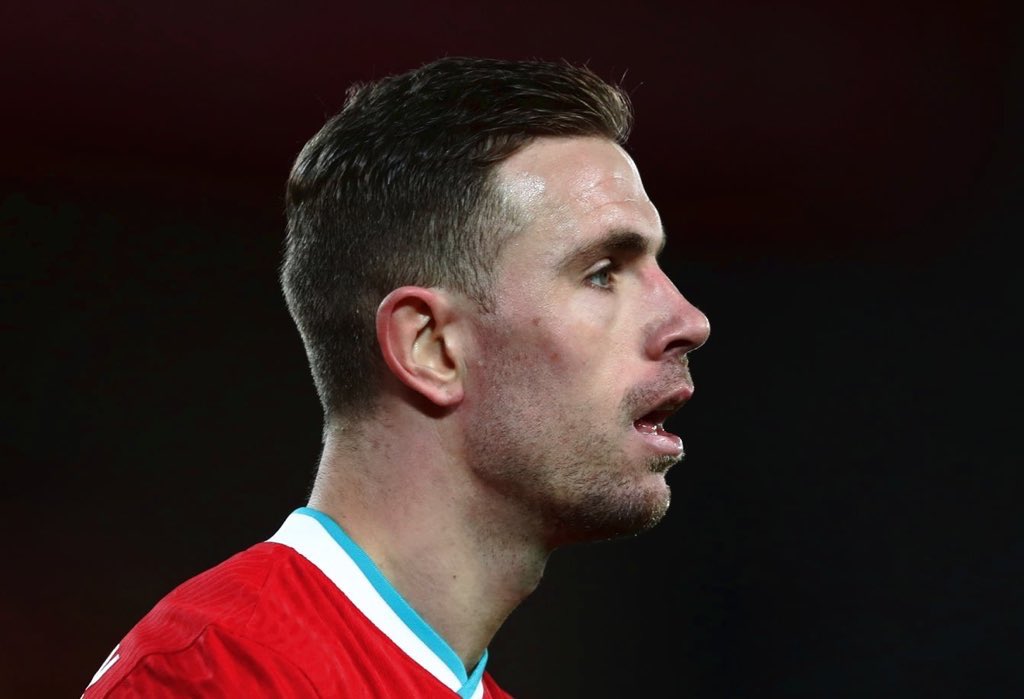 Arnold’s presence has been greatly missed in the Liverpool team as the Reds have failed to impress in front of goal in the defender’s absence. With just one goal in their last four Premier League fixtures, they badly need the return of Arnold, who is well-known for his beautiful crosses and passes into the box that often help provide assists.
Another reason Liverpool have not been themselves in front of goal is due to the fact that they have suffered injury crises in the defensive department and have had to settle for makeshift replacements. This has made them become more defensive and less attacking as they look to provide cover for the defenders who are either not fully fit or not the first-choice pairing.

This development has also affected Arnold’s defensive colleague Andy Robertson who has also been a shadow of himself in recent games having failed to register any assist or score a single goal as he usually does for his team.

According to the recent Blood Red podcast anchored by Ian Doyle, Arnold’s forward movement and runs have been affected by the fact that the Reds have not fully recovered from the setbacks they’ve had to suffer so far this campaign. He said the quick right-back has had to fall back in recent games, something which he regularly does not do, because of he has to cover up for his side’s defenders and help tidy things at the back.

However, he is nearing a return after recent scans revealed that he will spend less time out than first feared as he has progressed well to treatment and the recovery phase.