Everton’s director of football Marcel Brands has admitted that he is pleased with the performances of Lucas Digne, Yerry Mina and Andre Gomes – all of whom made the switch from Barcelona during the summer. Digne and Mina joined the Toffees on permanent deals from the Camp Nou outfit while Gomes linked up with them on a season-long loan move. 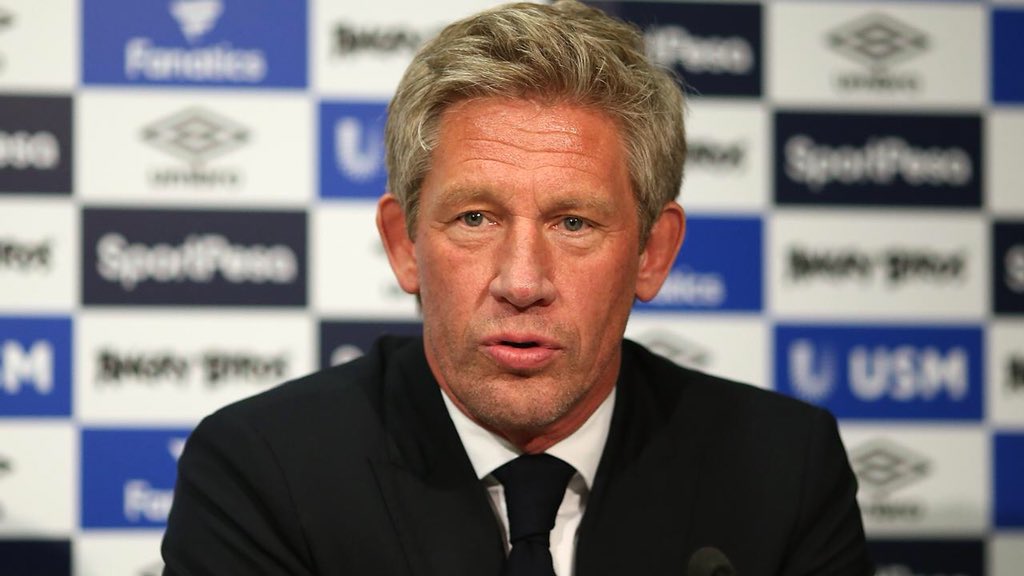 Speaking to Mundo Deportivo, Brands acknowledged the importance of each of those players and highlighted that they have impressed despite the different amounts of gametime received, he said:“We are very happy with the three. Yerry and André Gomes have been able to play less because they were injured, but they are back and have begun to show their quality, just as Digne did before.”

Meanwhile, the 56-year-old happened to reserve special praise for Mina after he secured back-to-back clean sheets in his first two league starts whilst indicating that nothing has been decided on Gomes’ future beyond the current campaign, he added: “He played a great game against a team like Chelsea [who are] used to playing in the Champions League, and was recognized as the man of the match. It’s great news for Yerry and for us. The season just started. We are happy with André, but it will depend on him if he wants to continue with us or not”

Everton struggled to make the best use of a friendly fixture list to start the season but they have nevertheless made progress under Marco Silva, and they are currently sixth on the table with 22 points. Next up, they have a tough looking Merseyside derby against Liverpool on the road and the game is sure to test their defensive resolve, considering the Reds have once more flourished upfront with an average of two goals per match. The Toffees managed to play out stalemates in both league encounters against Liverpool last season.