English Premier League outfit Everton have opened negotiations with former Wolverhampton Wanderers manager Nuno Espirito as they see him as the ideal candidate to become the club’s new manager following the departure of Carlo Ancelotti who recently sealed his return to Real Madrid. Ancelotti accepted a contract offer from Real Madrid after Zinedine Zidane stepped down as the Spanish La Liga giants manager some days ago. 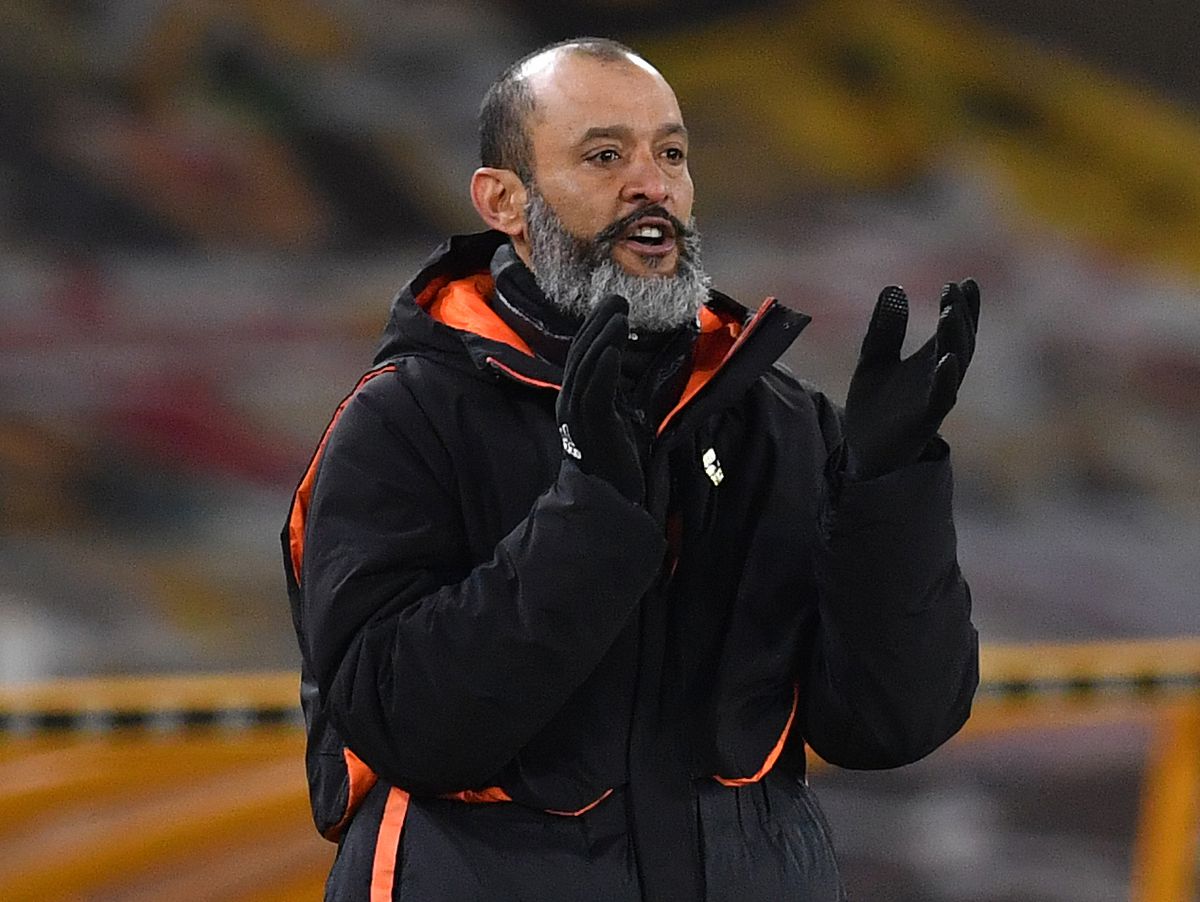 Nuno Espirito announced before the last game of last season that he was stepping down as manager at the Molineux Stadium and he has since been linked with the vacant managerial position at Tottenham Hotspur and now Everton. According to reports though, he was not approached by Tottenham as the London club have already identified Antonio Conte as the man they want to sign as their replacement for José Mourinho.

Everton will exercise their shot at landing Nuno for their managerial vacancy and are interested in wrapping up the deal as soon as possible so they can start working on prospective transfer deals including expected incoming and outgoings at Goodison Park.

The Merseyside club are well aware of the fact that they will have to spend some money in landing some of their transfer targets in the summer but they want to first complete their business in the managerial area so they can work with what the new manager wants before going ahead to seal the deals.

The reports linking Nuno Espirito to the vacant Everton job have also linked Pedro Neto, Raul Jimenez, and Rui Patricio with moves to the blue half of Merseyside in case Nuno becomes the new manager at Goodison Park. Ryan Mason is expected to find another club if he wants to continue his career in football management. He has also been linked with taking up the role of Tottenham’s youth team’s manager.