The Blues new signing Timo Werner seemed to have won the match for Chelsea as he bagged a brace in the early twenty-eight minutes of the first half, but the Saints were not going to relent as they came back from two goals down. 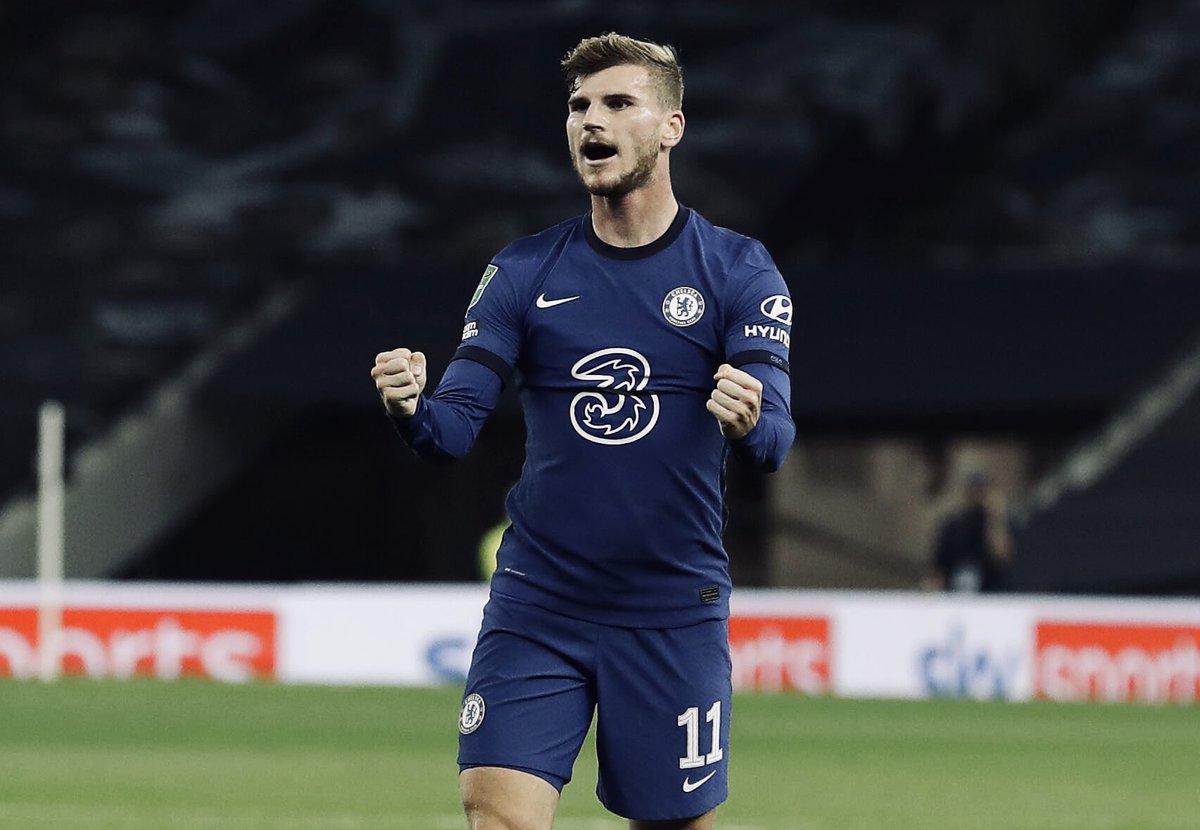 The electrifying English striker Danny Ings continued from where he started off last season as he rounded up Chelsea keeper KepaArrizabalagato make it 2-1. The Saints gathered momentum in the second half as Che Adams, who had assisted Danny Ings with the first goal, scored the equalizing goal after a poor display from the defense.

Southampton put a lot of pressure on Chelsea as they pressed them high making them uncomfortable on the ball. The visitors became more dominant, had lots of possession and displayed good game management.

Ben Chilwell has been phenomenal in his two league starts since joining from Leicester City as he assisted with the first goal for the Blues. He was outstanding throughout yesterday going forward as well as keeping the defense tidy and finding extra spaces as he continues to justify his transfer fee as well as silencing his doubters.

Chelsea seem to have won the match as the German striker Werner selflessly squared for his fellow German Havertz who carefully put the ball in the back of the net restoring the Blues lead but the Saints were not going to give up just yet.

Southampton are usually known for intensifying pressure towards the end of the match just as they did last season against the Red Devils. The Saints pressed harder as they believed they could salvage a draw from the match.

The visitors made it 3-3 right at the time when people thought the match was already over with Theo Walcott got onto Betrand’s cleared free-kick, firing the ball into the ground towards the goal post allowing Saint’s defender Vastergaard to flick the ball as it finds its way at the bottom corner of the net.