With the summer transfer window already getting closer and closer with each passing day, every football fan has to bear in mind that there will be daily reports about their clubs being linked to certain players, and those rumors will keep making the rounds even after the window has come and gone. 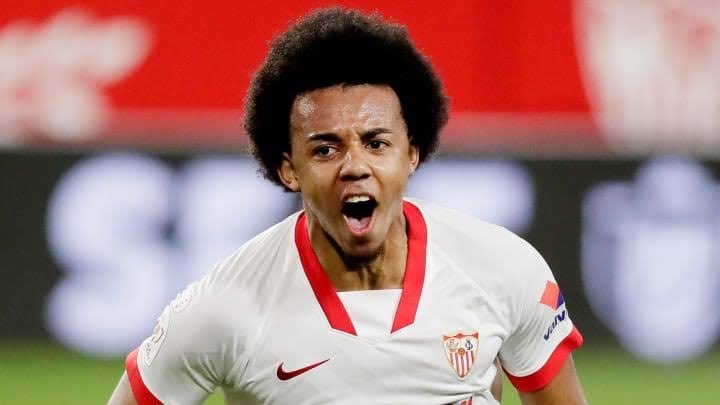 One of the clubs that will be expected to engage in some business activities in the forthcoming transfer window are Chelsea. The Blues will welcome the idea of signing players that are believed to be of top quality who will help the club achieve their objectives ahead of the next season.

Manager Thomas Tuchel is expected to have already started making a list of his summer transfer targets after it was made clear to him that enough funds will be at his disposal for him to conduct his businesses when the window opens for business.

While they have been linked with a host of attackers recently, including Erling Haaland and Paulo Dybala, they seem to have plans to sign a proven central defender as well, with fresh reports claiming that they have entered the race for Sevilla defender Jules Kounde ahead of a possible transfer this summer.

The Sevilla central defender is currently having an outstanding season that has seen him attract interest from top clubs across Europe, including Chelsea’s rivals Manchester United. However, with a release clause of £69 million, it may be slightly difficult for either club to complete his signing as both the Red Devils and the Blues have a lot more business plans and transfer targets to sign.

Reports suggest that Chelsea will propose a cash-plus-player offer to Sevilla who could be tempted to strike a deal depending on the players involved. But United could still be in the running to get the deal done as well as they need to sign a top center-back this summer.