Benitez Back For Stoke 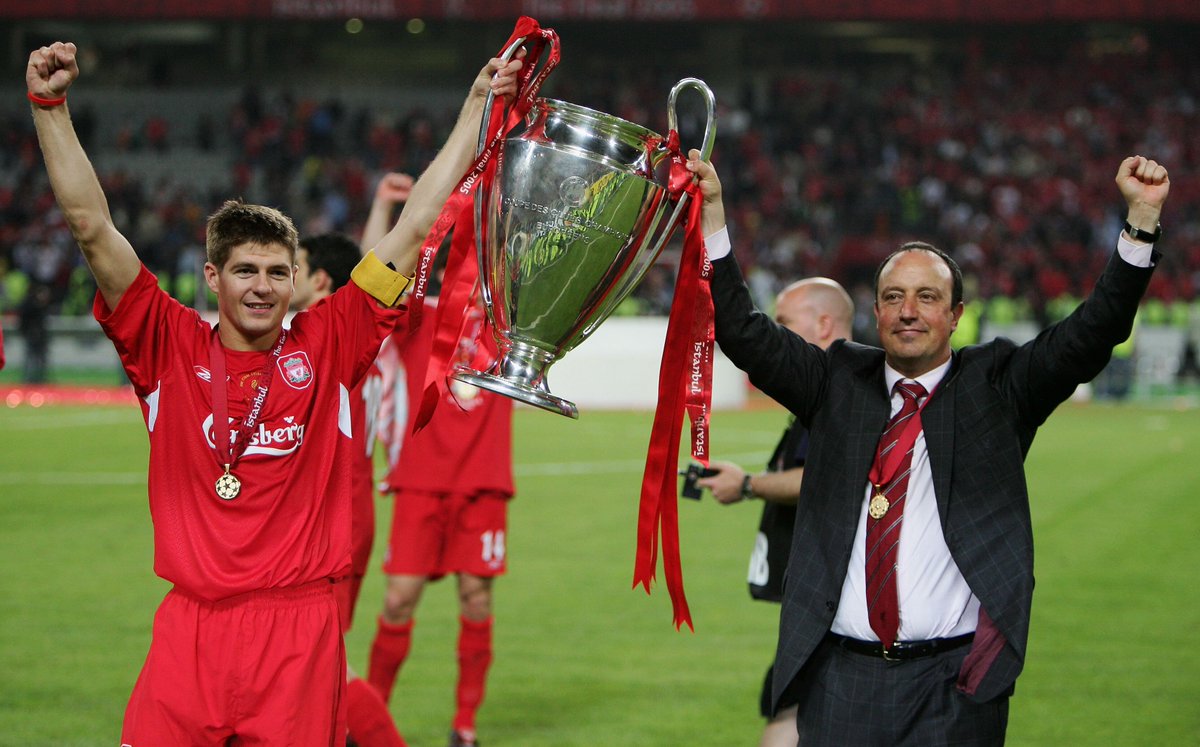 Benitez has been unable to travel to Tyneside from his home on the Wirral for training sessions this week following a procedure on Monday to address an infected hernia wound. There had been suggestions the former Liverpool boss could use a helicopter to fly to Wales for the weekend’s fixture.

Though Rafael Benitez is expected to be back in the Newcastle dug-out next week after he missed the 1-0 win over Swansea through illness. Benitez missed Newcastle’s second successive Premier League victory as he was recovering at home after being laid low by an infection following recent hernia surgery.

Newcastle had arranged to put on a helicopter to fly him to and from his Merseyside base, but Benitez was not well enough to make a game decided by skipper Jamaal Lascelles‘ 76th-minute header. However, his stand in Francisco de Miguel Moreno confirmed that his fellow Spaniard had been in contact throughout the game and believes that he will be back for next Saturday’s league visit of Stoke.

“After the game Rafa rang and he has congratulated everybody, especially the players because they have done a massive job,” Moreno said. “We are very happy with the performance and so is Rafa. Hopefully he is joining us next week.”It was nice to win and be 100 per cent (as a manager), hopefully it will be my record for my whole life.”

Benitez’s absence had been a concern for Newcastle before the game as they sought to build on the 3-0 home win against West Ham before the international break. But Moreno later revealed that Benitez had been in contact with the club’s coaching staff throughout the game.