Arsenal FC shocked many when they looked away from enticing cash plus player deal with regards to the Alexis Sanchez conundrum. 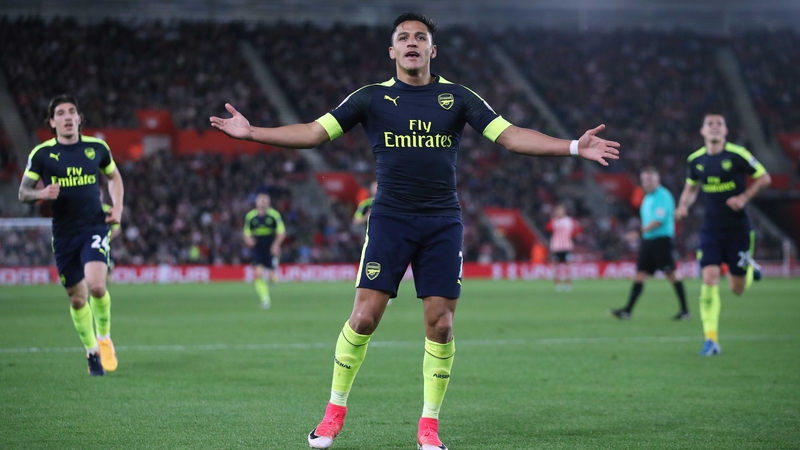 Sanchez made his first appearance this term in the 4-0 loss to Liverpool – a game where he barely made impact. He netted 24 times in the league last season but he grew disenchanted with the club and sought to leave. Coach Arsene Wenger refused, asking that he sees off his deal with the club.

The 28-year old wants to join his former manager Pep Guardiola at the Etihad but Arsenal has rebuffed all moves. The last gasp bid of cash plus player was not enough to change things.

With Bernando Silva starting at City, Sterling’s place is threatened. He has netted two crucial goals this term in the league but he was very wasteful last season. It seems Guardiola would have to rest until January when he would get Sanchez through pre-contract agreement.

Whether Sanchez stays or not, Arsenal are in trouble. This time, things are worse as fans would go crazy if a top four spot is lost again. With Liverpool and Spurs in the mix, aside the two Manchester clubs and Chelsea, Arsenal’s problems might see them feature again in the Europa League next season. They are set to partake in the group stages of the competition from next month – and they are not even favourites, going by their history in Europe.

With two losses early in the season and their confidence already shaky, Wenger might not be able to see further backlash. A new manager might need to come in and change things but it would be such a terrible way to end a long term managerial career.