The leading clubs in the Premier League, Liverpool have got a massive boost just before a big clash with their bitter rivals, Manchester United. Alisson Becker and Joel Matip have made their returns to the training session of Liverpool at Melwood. Becker is recovering slowly and steadily from the calf injury that he suffered on the very first day of the season. The goalkeeper from Brazil has been missing matches since he left the match against Norwich City which they luckily won by 4-1. He will be returning to the team with full fitness that will strengthen the defense side of Liverpool which is already strong. Adrian played instead of Alisson with some errors and mistakes, but now is the time for the superstar goalkeeper to make his return to the team. 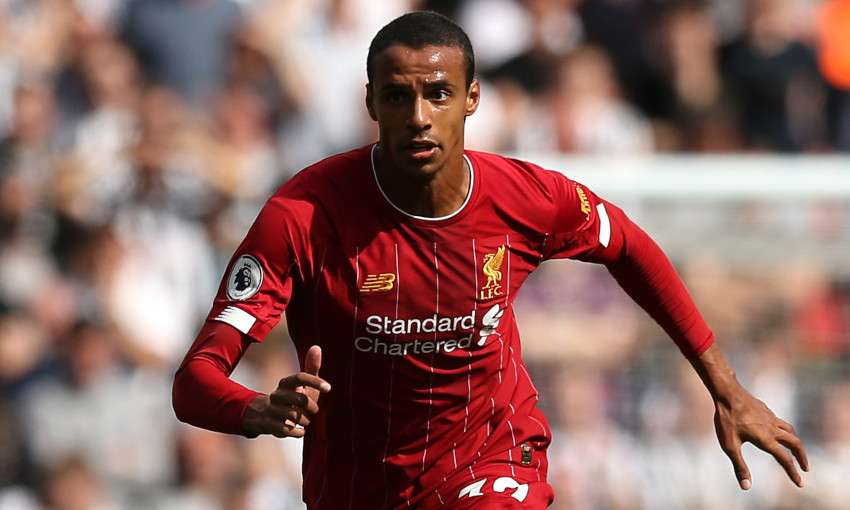 On the other hand, Joel Matip suffered from an injury while playing against Sheffield United. The center-back player missed out on winning match of Liverpool against Red Bull Salzburg in the UEFA Champions League because of his injury. He also could not play their Premier League match against Leicester City which they narrowed to win. Neither Joe Gomez nor Dejan Lovren has been strong players in place of Matip. It is thought that only Joel Matip will be able to bring back the steady influence in the defensive line of the team along with Virgil van Dijk. This season, Joel has been extraordinary and he has been able to keep up to everybody’s expectation.

The fitness of Mohamed Salah is also another thing that needs to be seen because he was not assisted by anyone for the training session at Melwood.  He also suffered an injury in his ankle at the end of the game against Leicester City. It is considered to be great for Liverpool and Klopp to have both Alisson and Matip back in the team.